VerbalizeIt was founded because of two very distinct stories where language was a barrier to communication. Watch our co-founders Ryan Frankel and Kunal Sarda explain how VerbalizeIt came to be and learn why breaking through language barriers continues to motivate us today. If you’re looking to join our team, visit our careers page.

Since founding VerbalizeIt Ryan has helped hundreds of companies establish and refine their approach to internationalization. From document translation, website and app localization to live interpretation, Ryan has coached companies through the process of embracing a global customer base. By helping to secure partnerships with Rosetta Stone, Skype, American Airlines, Inspirato by American Express, Travelport and Desk.com, Ryan has helped large enterprises rethink their approach to internationalization by putting context and personalization first.

Kunal Sarda is the co-founder and COO of VerbalizeIt, an international crowdsourced translation company. Previously, Kunal was a management consultant and helped guide global commercial strategy for early stage and Fortune 500 companies Novo Nordisk, AstraZeneca and Merck. Having lived in over twenty-five countries, Kunal is passionate about leveraging technology to promote global citizenship and has spoken extensively about the need to break down language barriers to strengthen connections between people. Kunal brings both this experience and passion for breaking down barriers to VerbalizeIt and has helped hundreds of companies refine how they approach and engage with an increasingly influential global customer. 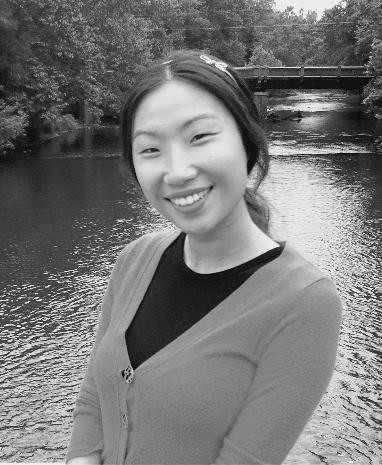 Minjeong is a native Korean who moved to NYC for love and passion! She is most interested in learning about new languages and cultures. She holds a degree in management from Kyunghee University in Korea, and has been working in several industries where she has contributed to the growth of sales & operations teams. In her free time, she enjoys going to karaoke and never seems to put the microphone down!

You can find Minjeong on: LinkedIn 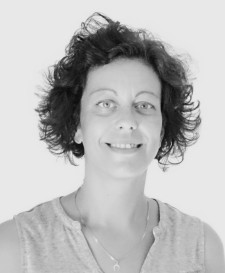 Christelle is native French speaker, currently living in Spain. With a background in sales and marketing, she has always had a passion for languages, and had the chance to travel a lot in all parts of the world. She’s part of the project team at VerbalizeIt and contributes to help in breaking language barriers. She also loves spending time with her family, having fun, and just enjoying life.

You can find Christelle on: LinkedIn 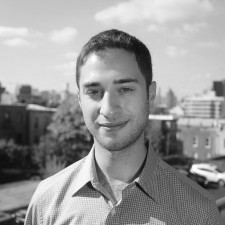 Justin joined VerbalizeIt after a 4 year stint working in Asia. As someone with plenty of experience behind language barriers, he recognizes the value of speaking to people in their own language. He has a true passion for seeing the world and is always looking for an excuse to hop on a plane. Most of his free time is spent playing the bass, but he can also be found brushing up on his Mandarin or hanging around outside the El Rey Del Taco truck in Astoria. He holds a degree in Economics from New York University and is happy to be back in NYC.

You can find Justin on: LinkedIn

Zach is a software developer, Purdue graduate, and recent resident of Boulder, CO. His role models are Nikola Tesla and Ron Swanson. He’s an unapologetic nerd, with cats named malloc() and strcat(), a resistor tattoo, and the ability to recite most of the first season of Futurama. When he’s not on a keyboard, he’s on a snowboard, a mountain bike, or a rock face. 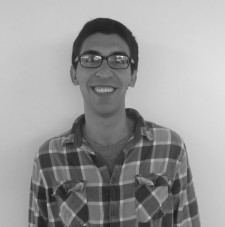 Nathanael is a software developer currently residing in Boulder, CO. He grew up in California as the son of a French professor and an English professor, and has always had a strong passion for languages. He became interested in translation when he took a French translation course as a romance languages major at Colorado College and was a project manager and translator prior to joining VerbalizeIt. In his free time, Nathanael enjoys playing tennis and exploring the Colorado mountains.

You can find Nathanael on: LinkedIn 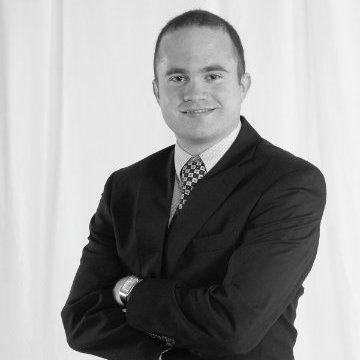 Chris is a classically-trained pianist, lover of books, and technology geek. In addition to the Big Apple, he spent parts of the last few years living and working in Hong Kong, Shanghai, and India. He will never listen to enough Bach, read enough Pynchon, or go on enough Caribbean cruises (despite sunburning far too easily). He holds a BA in English Literature from the University of Pittsburgh and a Global MBA from Case Western Reserve University.

You can find Chris on: LinkedIn

Check out our blog for updates